Made as the brainchild of platinum-selling artist K CAMP's newfound independence, Rare Sound Studios is a newcomer to Atlanta's music scene. Founded in 2019, the studio goes above and beyond the calling for a studio. Rare Sound charges a premium not just for its pristine recording studios but its open, 5000 square foot creative complex, with features such as an infinity wall, green screen area for visual creatives, a basketball court, gym, a lounge area, as well as office spaces. However, Rare Sound's true uniqueness comes from its membership system. 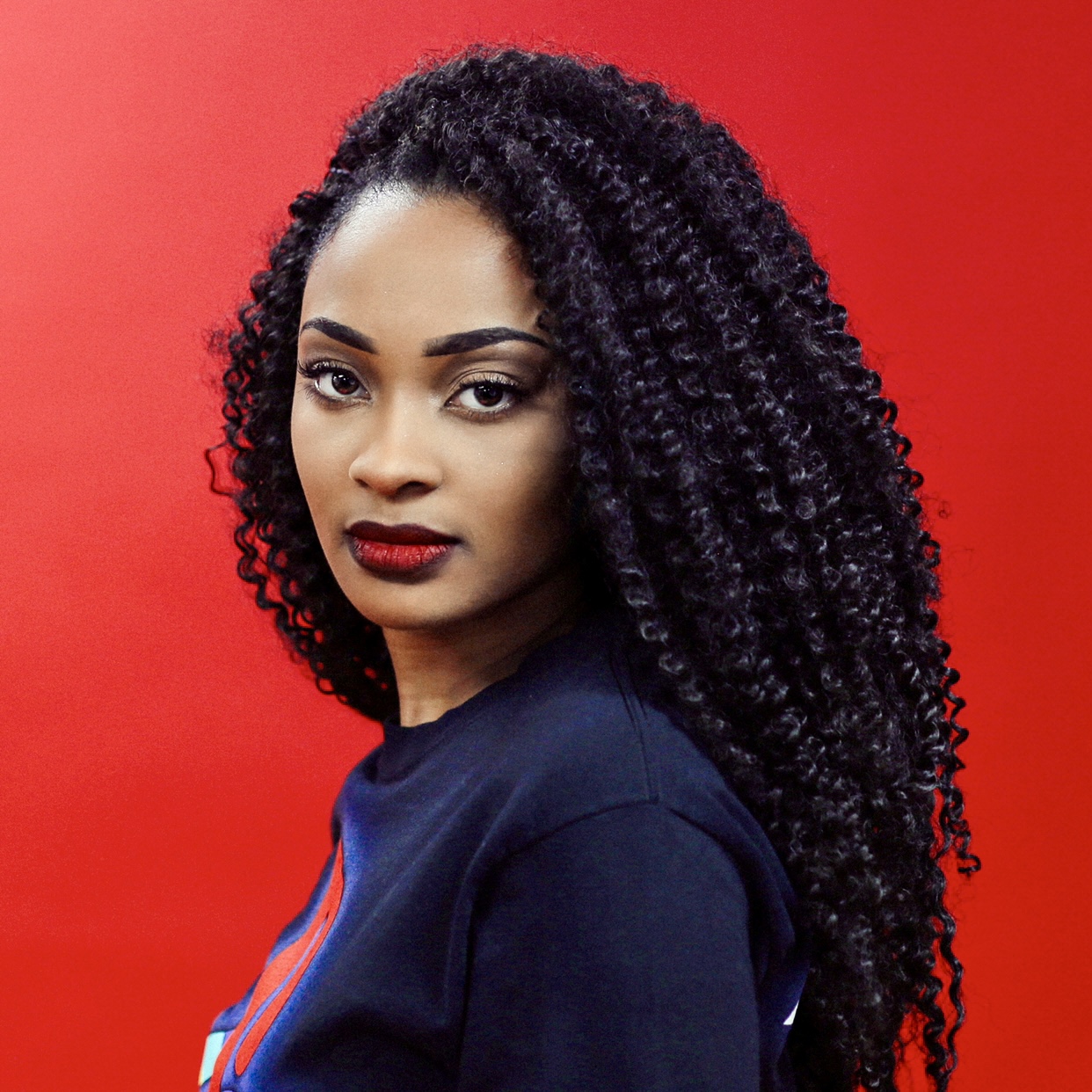 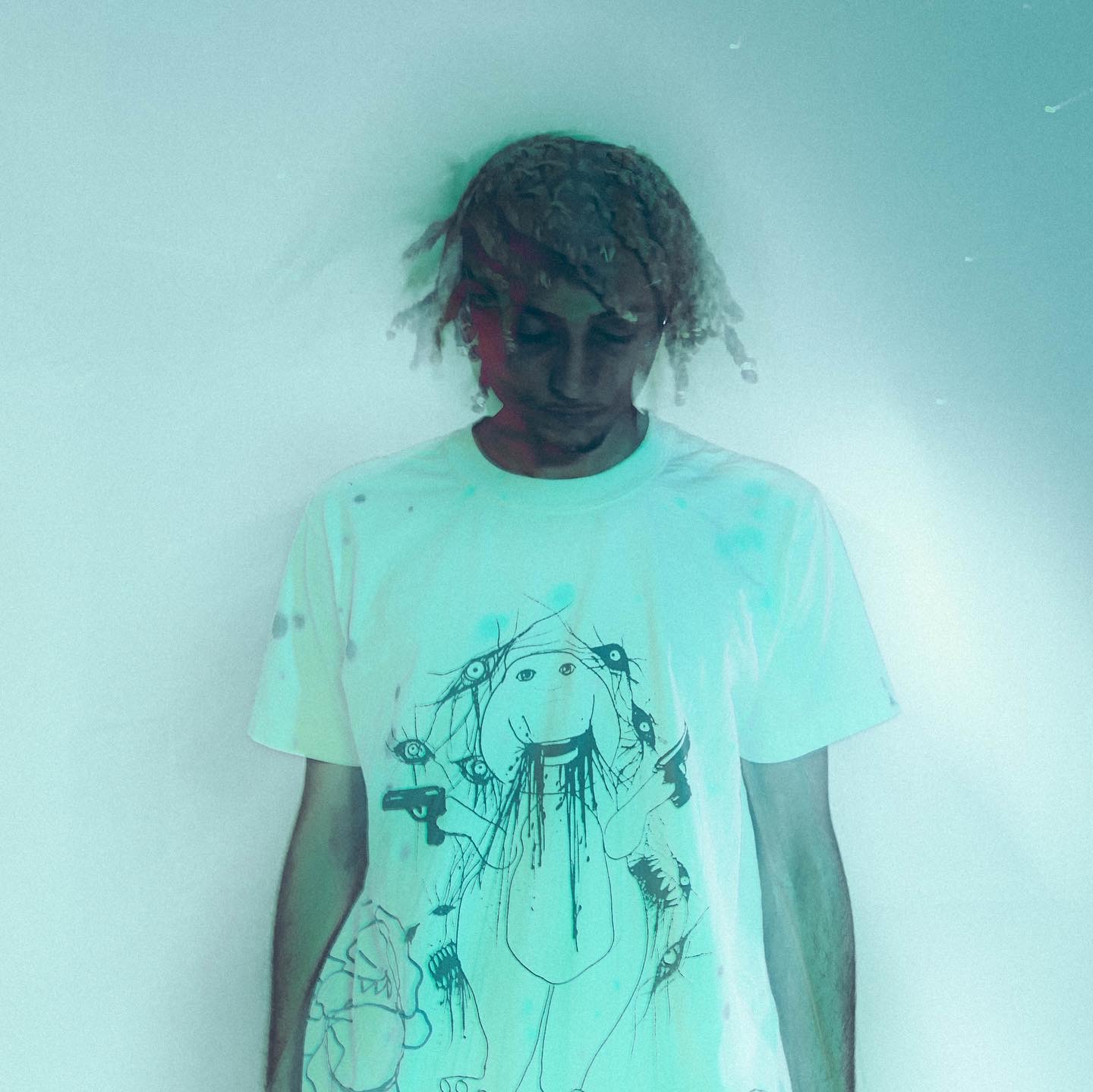 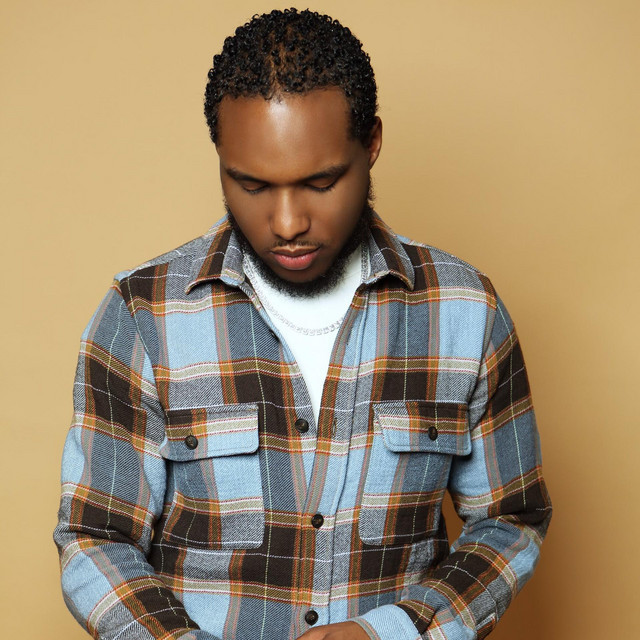 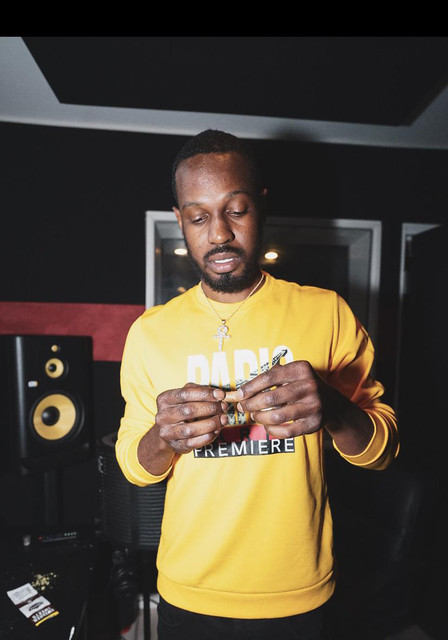 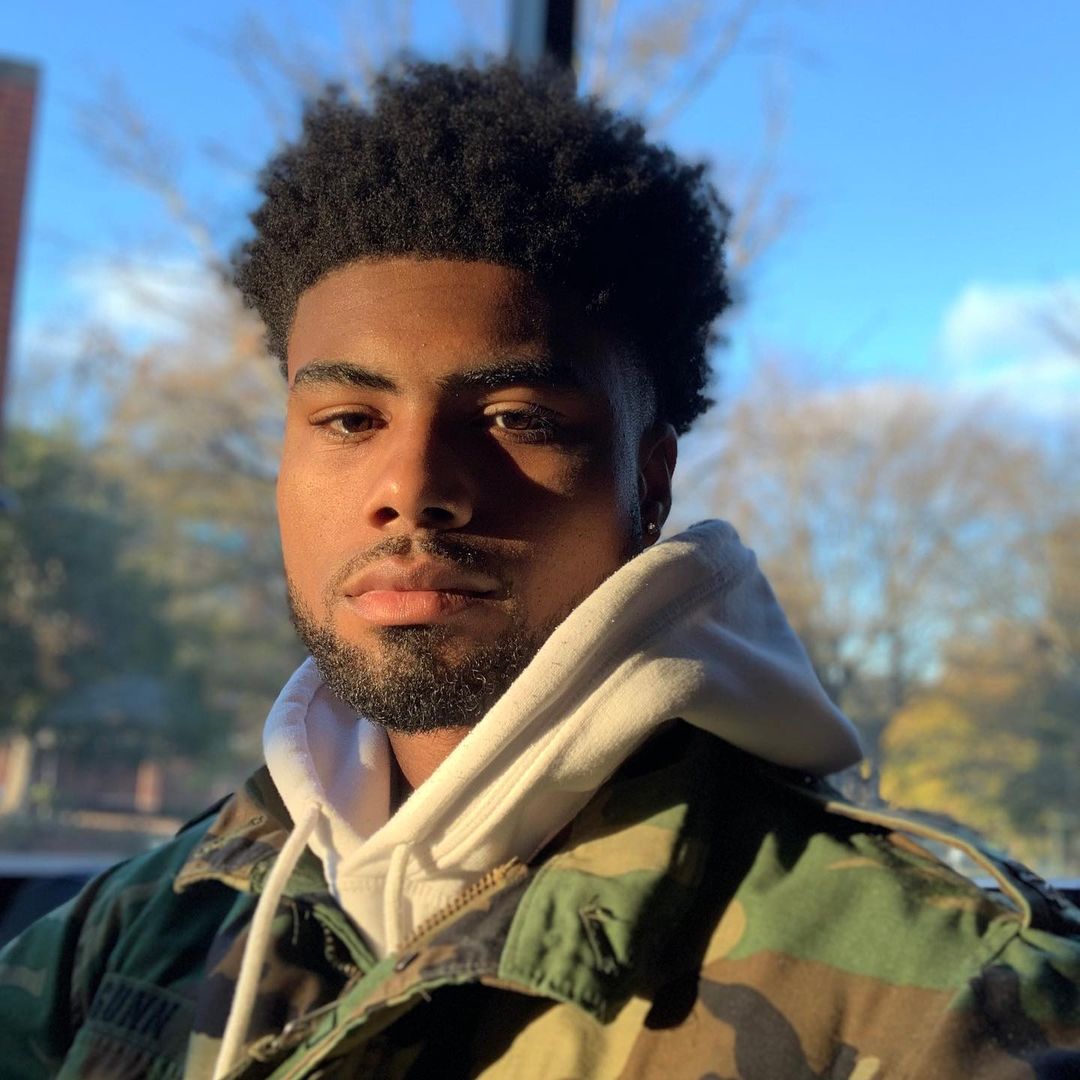 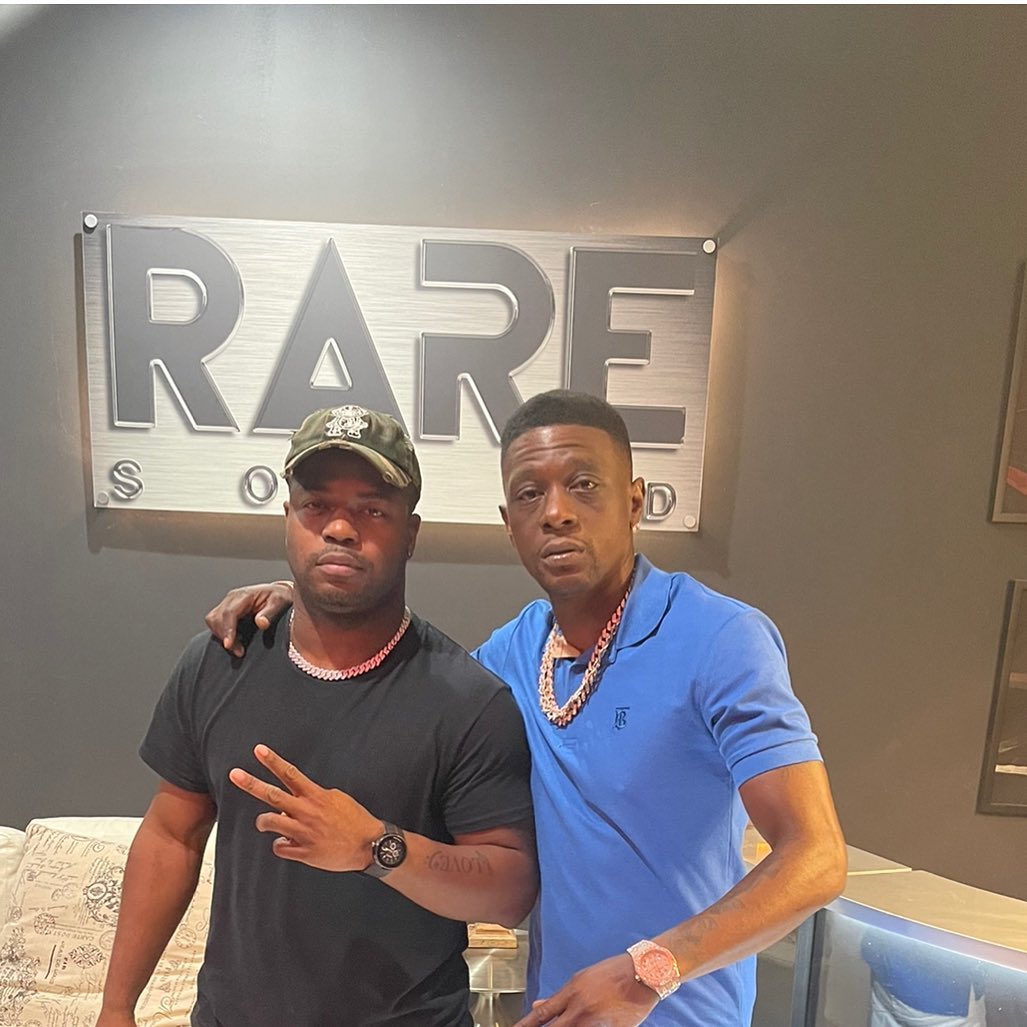